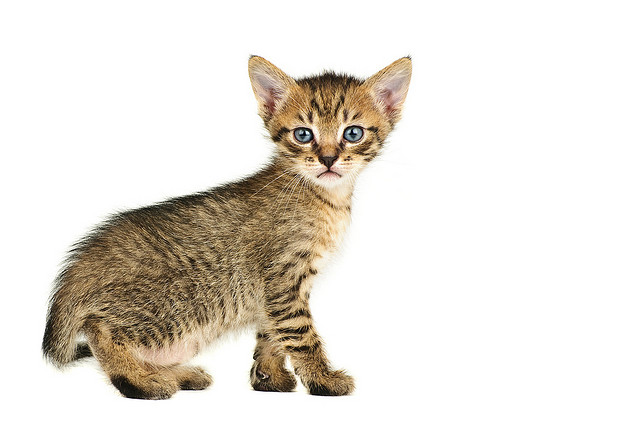 Greens have a proven track record of action on animal welfare in Europe and are the leading voice in Europe for the protection of animals.

Scottish Greens strongly support the introduction of an animal welfare framework law, covering all types of animals – whether pets, strays or wild animals – which will demonstrate that the EU is serious about animal protection. We also demand that animal welfare be made a consideration in all trade agreements.

In addition to our commitments in farming elsewhere in our manifesto, our MEP will push for:

With the illegal wildlife trade decimating species across the globe, the EU must strengthen and enforce multilateral agreements on wildlife trade and use its influence to ensure other countries are enforcing their own rules.

Our MEP will push for:

Increasingly companion animals are being traded across country borders, yet companion animal welfare is regulated at national level. We will push for European law on the breeding and sale of cats and dogs, with mandatory licensing of breeders and control on breeding which is likely to cause suffering.

Greens do not believe that animals should be used in any sport that causes pain and suffering. Greens MEPs will continue their work pushing for EU subsidies to be removed from bullfighting.